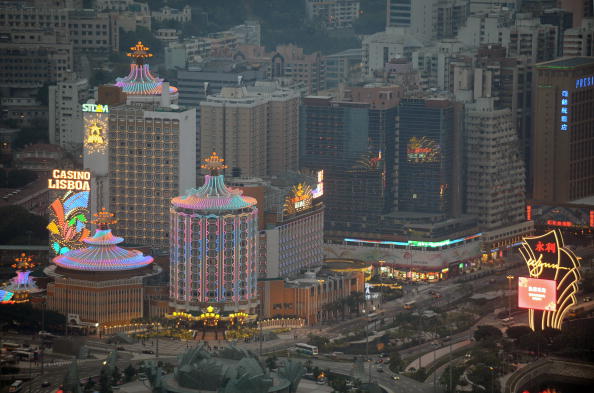 Total visitor spending (ex-gaming) increased 17.4 percent year-on-year to MOP 14.6 billion in 16Q3, according to information released by the Statistics and Census Service (DSEC).

The data also notes that per-capita spending of overnight visitors during the quarter was MOP 11.9 billion, up 21.5 percent, while same-day visitors spent a total of MOP 2.7 billion, up 2.1 percent year-on-year.