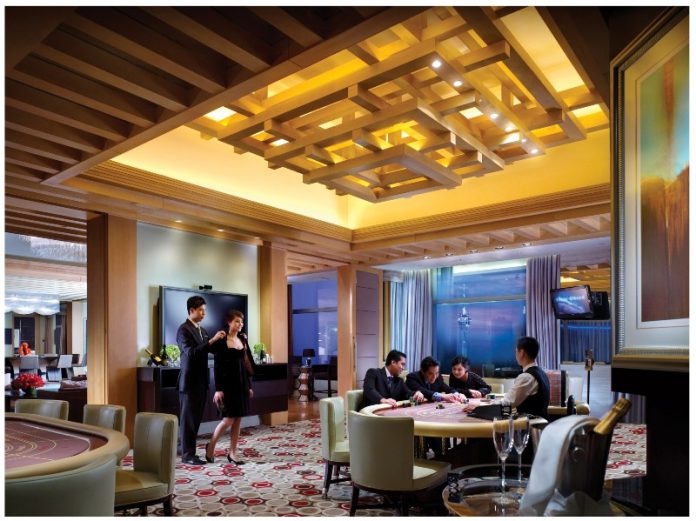 None of Macau’s operators, or junkets, are showing confidence that VIP trends or demand are organically improving, despite positive macro leading indicators, analysts at Morgan Stanley wrote after a recent trip to the territory.

“VIP seems to have improved the first few weeks of May, with volume running approximately flat YoY, compared to down 20 percent YoY in the first four months of this year,” they wrote. “However, the improvement appears driven by short-term junket liquidity funded for May Golden Week and easier comps.”

It said the ongoing U.S./China trade spat appears to be having a meaningful impact on sentiment, while VIP revenue as a percentage of total market GGR dropped to a record low of 42 percent in Q1.

On the brighter side, Morgan Stanley notes that Macau’s share of Asian VIP revenue is stable despite increasing competition around the region.

Mass revenue is also performing well, trending in double digits, although the super premium segment of the market is trailing, the firm said.

“What’s also very encouraging is that mass strength does not appear to be driven by the HKZM bridge, which felt ghostly when we traveled it given the lack of traffic,” it said. “We see a significant opportunity for the bridge to ramp up over the coming years, driving continued support,” it said, adding that’s just one catalyst for forecast mass market gaming strength.