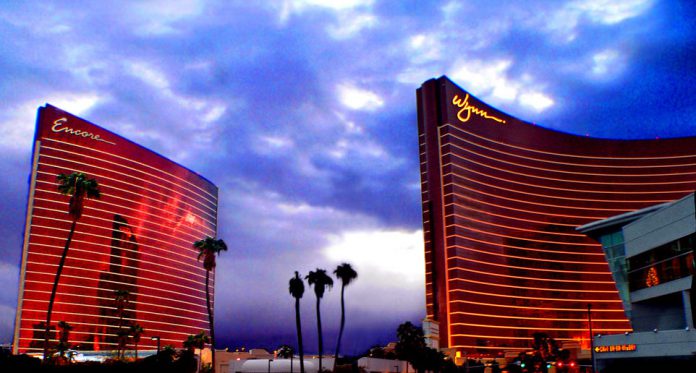 Chief financial officer and treasurer of Wynn Resorts, Craig Billings has been appointed as a non-executive director of Wynn Macau Ltd., according to an interim results filing on Friday.

The appointment lasts for a period of three years, and takes effect from August 17, 2018.

Mr. Billings previously serviced as chief digital officer and managing director of strategy and business development at Aristocrat Leisure, and has also served as the chief executive officer and president of ZEN Entertainment. He has also served in various roles at IGT, and Goldman Sachs.