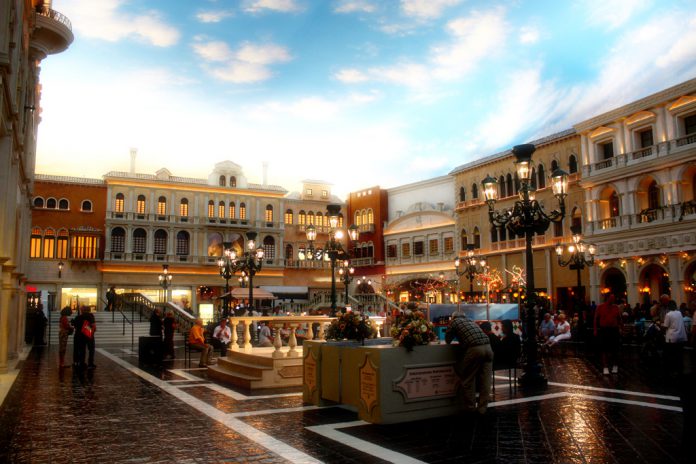 The Macao Gaming Show has confirmed that 75 percent of its exhibitor booth and stand space for the 2015 edition has been sold.

With three months still to go before the doors open to the Asian gaming industry’s primary exhibition, the three quarters full mark was passed weeks earlier than the corresponding landmark last year.

MGS is now in its third edition and the latest additions to the exhibition list reinforce the expo’s hard earned reputation as the fastest growing expo on the international gaming calendar. Show organisers, the influential trade body MGEMA, will convene this week to discuss an extension to the exhibition floorspace.

Event director and show organizer Marina Wong said, “The signs are encouraging. This year our objective was to consolidate our position following such incredible levels of growth in the first two shows. So the increasing interest is a real boost to the credentials of the show.”

She added: “We also recognise that Macau remains the most significant market in the world and MGS has shown that it offers a forum where business can be done, and more importantly, where even more business can be done especially in other territories. We serve as a ‘Gateway to Asia’ and this message is gaining traction.”

In addition to a large international contingent of exhibitors, the Asian industry’s most influential gaming firms, who organise the show through the trade body MGEMA, will all be represented on the showfloor. However, a significant growth area has come from the leisure, entertainment and technology sectors. In addition, strong interest is also coming from Europe where negotiations are currently underway with a number of business groups looking to explore the opportunities emerging from the recently unveiled One Belt One Road initiative by the Chinese Government.

MGS will cover its six traditional gaming industry segments; Gaming Equipment and Accessories, Gaming Promoters and VIP Clubs, Casino Fixtures and Fittings, Promotional Services and Memorabilia, Food and Beverage and Entertainment and Performance. In addition, special pavilions and zones will be allocated to new sectors from the broader service and complementary industries. Taking place at the Venetian Macao, MGS 2015 will have a floor area of over 10,000 m2 with an estimated 100+ exhibitors and circa 10,000+ buyers coming from across the world.