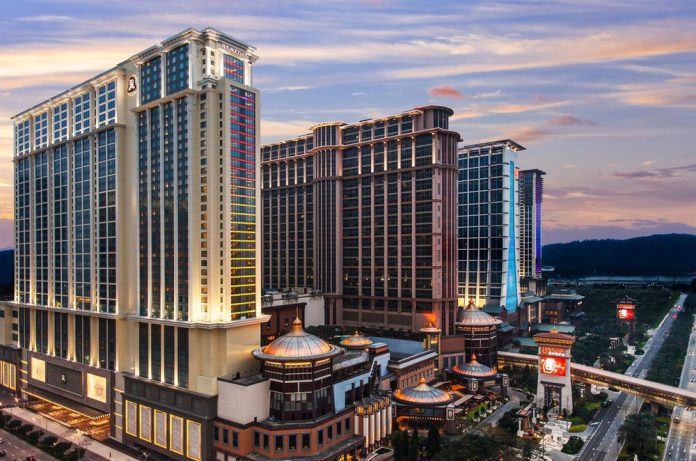 Macau’s second appeals court has cleared casino operator Sands China of any legal responsibility in relation to the suicide of one of its guests in 2016.

According to a report from Macau Business, the case involves a woman from mainland China who was found dead in her hotel room in Sands Cotai Central on July 29, 2016.

It is understood the woman was a VIP gambler who had borrowed money from four men and had been held in that same hotel room by two of them.

The four men were charged for loan sharking and kidnapping but were found not guilty in May 2018, a decision which was appealed by the woman’s husband.

The woman’s family had also demanded more than MOP3.2 million in damages from Sands China, claiming that the operator is responsible for any injury or death suffered by the guest.

However, the court ruled in favor of Sands China at the time, as the woman’s death was caused by suicide.

One of the relatives of the deceased then submitted an appeal to the Court of Second Instance (TSI), arguing that the court could not have ascertained that the hanging was motivated by suicide, as the criminal case against the four men is still in progress.

However, the court considered that the suicide was concluded by an autopsy, testimony from the hotel security guard, and from agents in charge of the investigation. The court also noted that the criminal case against the four men was related to kidnapping and loan sharking, leading to suicide, rather than a homicide case.

Thus, in the case of Sands China’s liability, the decision on the criminal case would have no effect on the ruling there.