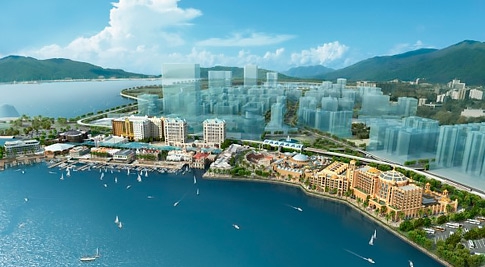 Macau Legend Development has confirmed its plans to launch its newest property, Legend Palace Hotel, on February 27, according to chairman and CEO David Chow Kam Fai.

Speaking to local reporters on the weekend, Chow said the company will also be looking to apply for more gaming tables from the government in the future, depending on the needs of the business.

Last week, it was reported that Macau Legend had been granted 15 new mass market gaming tables and 91 slot machines from the government.

“It’s not about whether we are satisfied with [the number] or not,” said Chow, quoted by Macau TDM.

“We had applied for 30 new tables, and the government gave us 15 after its calculations… We will co-ordinate with the government’s macro-policy and we will apply again if we find the number is not enough,” he said.

The new development is located at the end of the Fisherman’s Wharf complex on the Macau Peninsula, it is complete with 223 rooms and a casino.