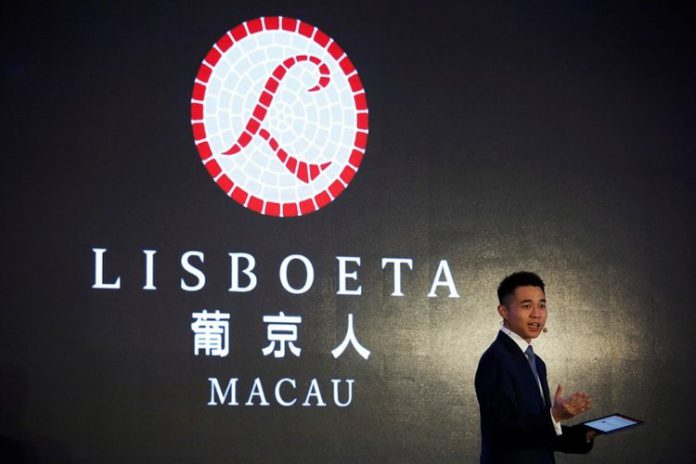 During a media launch on Thursday, Arnaldo Ho Yau Heng – the son of tycoon Stanley Ho and head of the project, told media that the Lisboeta will attempt to introduce “family-friendly” forms of entertainment, including Asia’s first urban zip line, a retail space, and an indoor skydiving enclosure.

The firm has held land for the project for eight years while seeking permission to build a theme park. With a law introduced aimed at deterring developers from hoarding land and keeping it unused, the firm has decided to go ahead without a theme park.

However, Ho said the company will continue to work with the government to develop the theme park in the future.

“We continue to communicate with the government and hope it can give us the opportunity to develop a new Macau theme park,” said Ho.

The development will also introduce three new hotel brands to Macau, including the Lisboeta Hotel, Maison L’occitane Hotel – inspired by the French beauty brand, and LINE Friends Casa d’Amigo, all of which will be contained in the 12 story hotel tower.

Lisboeta is set to launch by 2020 and will be located on the Cotai Strip.