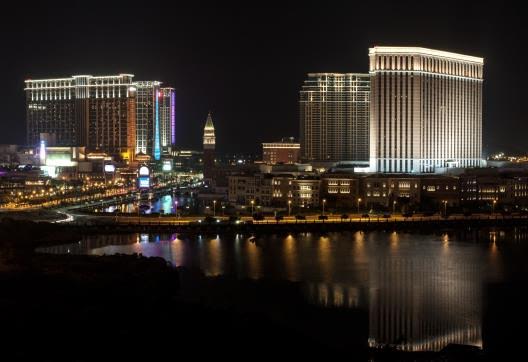 Sands China Ltd. was ranked 99th in Newsweek magazine’s Top Green Companies in the World 2015, which examines the world’s 500 largest publicly-traded companies and ranks them on corporate sustainability and environmental impact.

It was the only Macau company represented in this year’s rankings.

“Sustainable operations is a central part of the thinking at Sands China,” said Mark McWhinnie, senior vice president of resort operations and development.

“We are keenly aware of our responsibility to the environment, to our community and to future generations; this recognition by Newsweek is welcome confirmation of the success of our continued efforts toward environmental sustainability.”

Newsweek’s assessment included examining Sands China’s efforts toward responsible gaming, the customer experience, and generating a positive impact on society and the economy through its outreach programs.

The company says that under its Sands ECO360° global sustainability strategy it has installed LED lights and optimized heating, ventilation and air-conditioning systems.

“The company saved a total of 28 million kWh of electricity in 2014 – enough to power more than 70,000 households every month,” the company said.