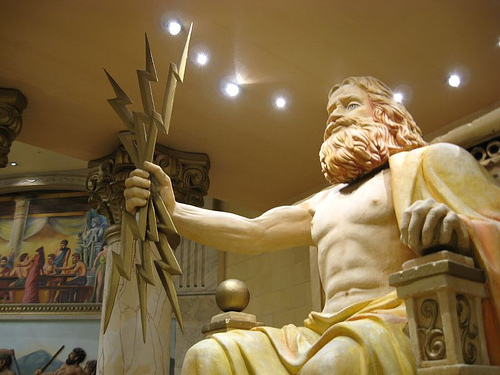 The former operators of the Beijing Imperial Palace Hotel, and it’s casino, Greek Mythology, have been fined over MOP4.4 million (US$546,568) for violating labour laws, Macau News Agency reports.

According to a press release from the Court of First Appeal, the court ruled that the two companies – Macau Hotel Developers Ltd and Greek Mythology (Macau) Entertainment Group Corporation Ltd, had violated the Labour Relations Law and Non-resident workers recruitment Law.

The violations relates to the arrears of salaries, overtime payment, and lack of compensation of holidays, including weekends, annual leaves and mandatory holidays.

Four administrators of the companies have also been included in the sentence, who have been ordered to be MOP2.5 million out of the total amount.

In addition to the fine, the companies have also been ordered to compensate the affected workers.