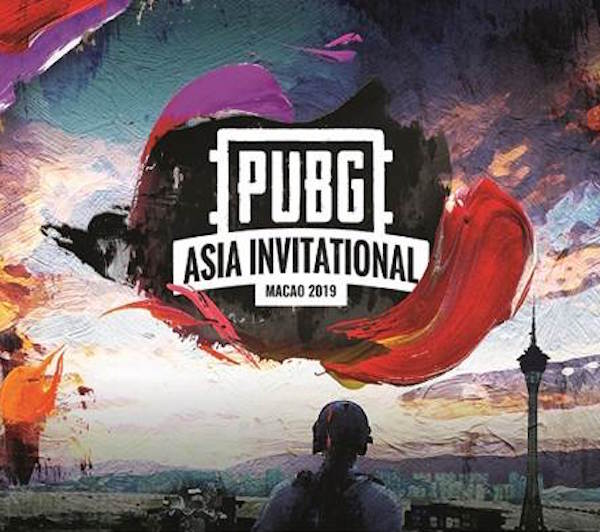 Sands China’s Venetian resort will host a PUBG invitational tournament in January as operators in Macau begin to embrace the potential of eSports.

The event will be held in The Venetian Cotai Arena on Jan. 10-12.

PUBG (Player Unknown’s Battlegrounds) is an online multiplayer ‘battle royale’ style game developed and published by PUBG Corporation. In PUBG, up to 100 players parachute onto an island and scavenge for weapons and equipment before fighting it out to be the last player or team standing. With an excess of 50 million units sold, PUBG is reportedly the fifth best-selling video game in history.

Sixteen leading clubs from five major divisions across Asia will battle it out for a prize pool of US$500,000.

At the time, Melco said it was confident the venue will help it to cater to younger patrons.