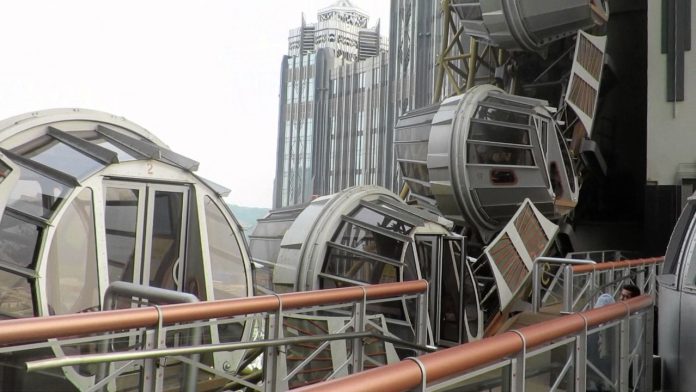 Studio City International Holdings raised a total of $359.4 million in its U.S. Initial Public Offering on Wednesday, with a final offer price of US$12.50 per ADS.

The company sold 28.75 million ADS in its offering, accounting approximately 38.7 percent of the enlarged issued share capital of Studio City.

Upon closing of the Global Offering, Melco said that its interest in Studio City will be diluted from 60 to 57.3 percent but will remain as Studio City’s majority shareholder.

In an earlier filing, Melco said it intends to use the net proceeds of the offering to acquire newly-issued shares of its subsidiary, MSC Cotai Limited. In turn, MSC Cotai expects to apply the net proceeds it receives for the repayment of certain existing indebtedness.