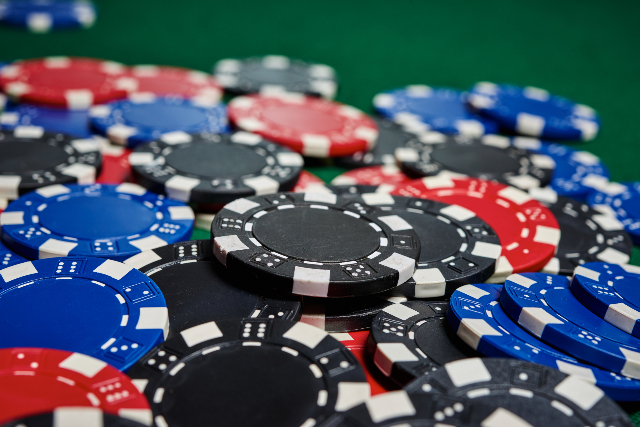 A group of ten current and former casino staff have been identified by police as part of a casino chip stealing gang in Macau, local media reports.

According to the Judiciary Police, the gang is said to have stolen chips worth at least MOP2.5 million (US$309,000) in total.

A 30-year old Macau resident is said to be the gang leader, a man who had left his post in surveillance earlier this year, and had been recruiting other staff employed in surveillance, customer services and dealers to join the group.

Five local residents have been arrested so far, with another five currently on the run.

Police believe the gang has made at least 20 hits in just three months.