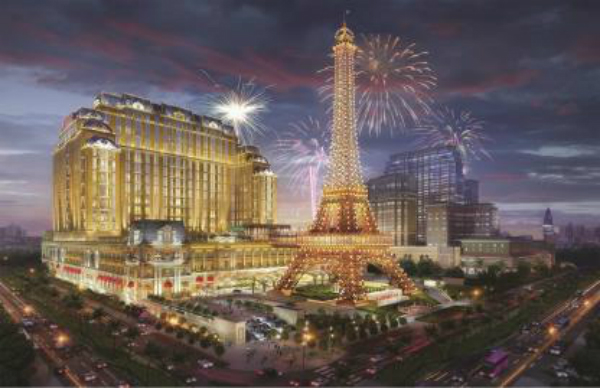 Macau casino operator Sands China Ltd is holding its first large-scale recruitment fair for its new The Parisian Macao resort, which is scheduled to open in the second half of this year.

The event will be held on March 21-22 at the Dunhuang Ballroom at Sands Cotai Central, according to a press release from the operator.

Over 150 positions are available for Macau residents aged 21 or above, with over 40 departments represented. “More than 95 percent of the vacancies are for non-gaming positions, as over 90 percent of The Parisian Macau’s operations are non-gaming related,” said the operator.

“Sands China is very pleased to announce this first large-scale recruitment fair for The Parisian Macao, targeted at Macau locals,” said Antonio Ramirez, senior vice president of human resources for Sands China. “We hope the opening of The Parisian Macao provides new opportunities for Macau locals to diversify their careers in non-gaming sectors.”

Earlier this month, Sands China announced the launch of a new career development program for 1000 of its staff, offering them alternative jobs in non-gaming areas of its properties. The program, entitled “My Way”, will allow participating staff to work in several non-gaming areas, including food and beverage, security, business development, wardrobe, guest relations, housekeeping, and facilities, including placement at the new Parisian Macao.