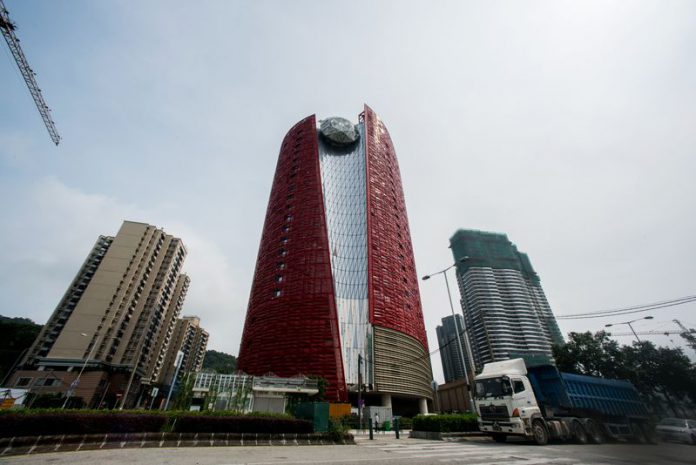 Macau’s highly anticipated luxury hotel “The 13”, is expected to be open in the fourth quarter of 2016, said The 13 Holdings in a filing earlier this week.

In its financial report for the year ending March 31, 2016, the hotel owner and operator said “all work at the moment is devoted to completing the interior finishes of the hotel.”

In a site visit at the end of May, World Gaming Magazine said the development was 70 percent complete, mentioning an “expansive domed Banquet Hall”, and decorations including gold leaves in the works.

The property was originally scheduled to launch on July 1, however, the hotel had pushed back its opening date given the amount of work needed to be done before government officials could begin their inspection of the site.