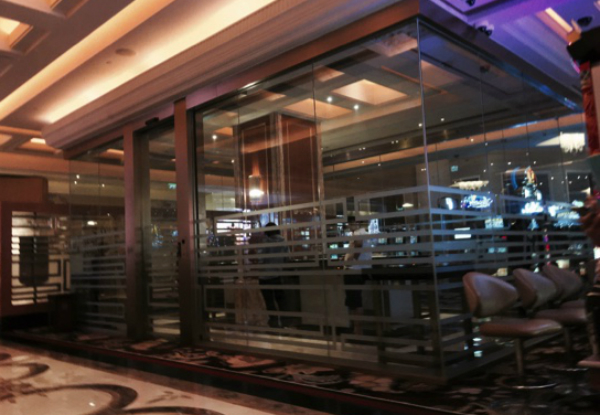 Last month, Macau’s Legislative Assembly voted in favor of smoking lounges instead of a total smoking ban in the city’s gaming venues. The full smoking ban bill had originally proposed to prohibit smoking in all indoor areas of gaming venues.

However, the director said there would be difficulties in linking smoking rooms to air exhaust systems – especially in casinos where the ventilation system was designed without smoking rooms in mind.

A recent study conducted by the Macau University of Science and Technology (MUST) revealed this to be the case especially for casinos with older designs, where renovation of ventilation systems can be complex and unfeasible.

Spaces held by SJM and Galaxy Macau, which were built between 1987 and 1992 were stated as examples of this, according to Lusa.

A sub-committee president, Chan Chak Mo, who recently announced the committee’s majority support of smoking lounges, said he was aware smoking lounges would not completely prevent second-hand smoke, but was concerned that a full smoking ban may dampen the government’s gaming tax revenues.