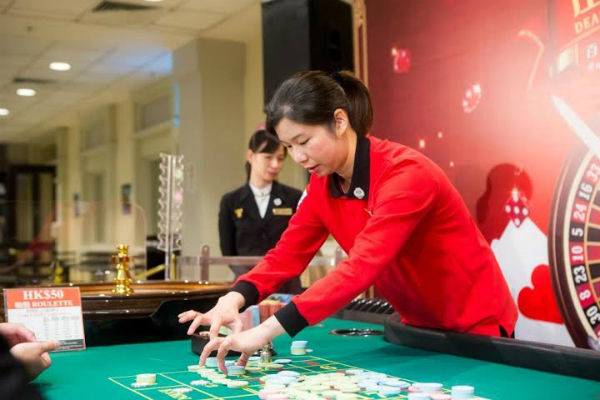 Two of Macau’s gaming labor unions are urging the government to cut the number of non-resident workers in the city, Macau Business Daily reports.

The Forefront of Macau Gaming (FMG) and Union of New Macau Gaming Workers Rights on Wednesday presented a petition to the government headquarters requesting the reduction of non-resident workers, as well as for legislator Cheang Chi Keong to withdraw his remarks that the government should allow a certain number of non-resident workers to be dealers.

Over 10,000 signatures were reportedly collected from casino workers across Macau’s casino operators.

“Local labourers’ remuneration is suppressed whilst their ability to bargain [for better wages and rights] is also limited,” said labor unions in a statement.

Last week, the government clarified it will not change the current policy that requires Macau casino dealers to be local residents, according to a note by the GCS.

“Despite the fact that gaming workers are not being directly pressured by the import of non-resident workers at the moment, we need to stand up to voice our demands or we will lose our jobs eventually one day,” said the labor unions.