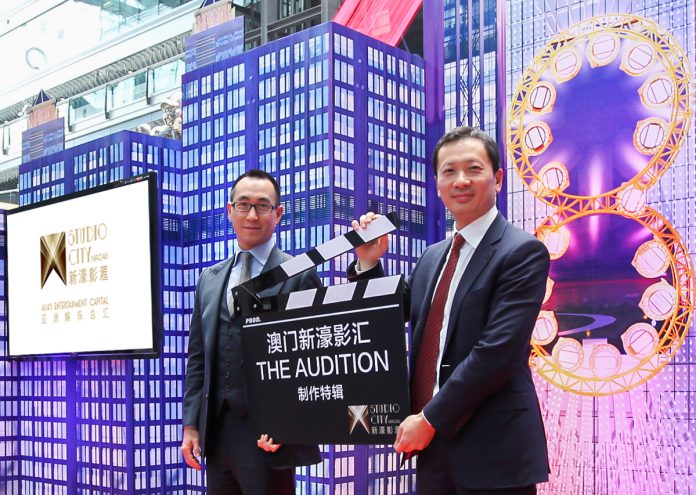 The Shanghai event showcased the features from the world’s first flight simulation ride based on the DC Comics superhero Batman, in “Batman Dark Flight,” the company said in a media release.

“In developing these two entertainment experiences, we are demonstrating our continued commitment to expanding the non-gaming leisure and entertainment offerings available in Macau, as part of our on-going vision to broaden the economic diversification and continued evolution of Macau and its leisure and tourism industries.”

The $3.2 billion Studio City, located on Cotai close to the Lotus Bridge immigration point which connects with Hengqin Island,  is poised to cash-in on tourist arrivals to the area said Ted Chan, Melco Crown COO.

“Shanghai and the surrounding Zhejiang Province are annually among the top five places of origin for tourists to Macau from Mainland China.”