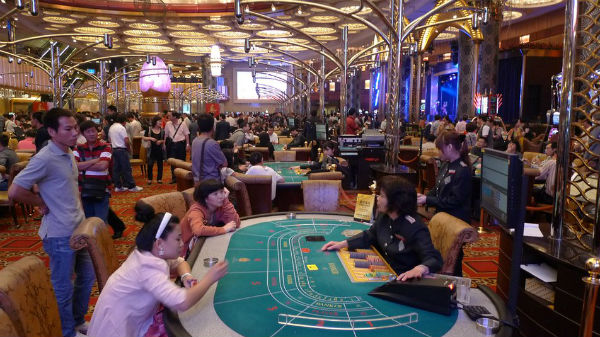 Macau’s gaming regulator published a breakdown of Macau GGR for the fourth quarter of 2017 on Tuesday, revealing higher than expected mass GGR performance, and decelerated VIP growth in the quarter.

According to a note from Union Gaming, the Q4 results were outside of investor expectations – which was expecting a stronger weighting of growth from VIP in the quarter.

Union Gaming said a small part of VIP deceleration was a result of a low VIP win rate in December. The robust mass performance could also be linked to a “clear resurgence” in the lower tiers of the mass market – witnessed by a significant uptick in low-end patrons, said Union Gaming.

“We estimate more than half of the 20 million Chinese visitors to Macau in 2017 came from lower-tier cities. In the first 11 months of 2017, they grew 13 percent YoY, while visitation from Tier 1 cities was only up 3 percent YoY. We expect Macau to benefit as China’s lower-tier cities become wealthier, and their residents are more eager to travel and spend,” wrote the brokerage.

While Union Gaming analysts said there is no immediate need to adjust 2018 expectations, they noted that the observed strength in mass suggests there is still upside regarding valuation of Macau stocks.

Morgan Stanley on the other hand, has revised its GGR growth estimates for th year, from 11 percent to 16 percent, driven by double digita mass growth, new attractions and the HK-Macau-Zhuhai bridge.