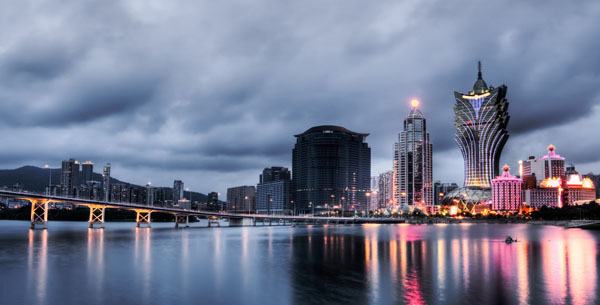 Catalysts are beginning to emerge in Macau that will fuel mass market growth in 2016 and will be the driver of rejuvenated growth in Macau for the next decade, Bernstein says.

Improvements in transportation infrastructure, the opening of several large-scale integrated resorts and the loosening of visa policies, all of which will have their beginnings in 2016, will help to fuel mass growth and change investor sentiment, according to the report.

According to Bernstein, the VIP market will face continued headwinds in the near term, but capacity expansion, infrastructure improvements, a still underpenetrated Chinese market, the potential easing of visa policies and rising Chinese demand for holiday experiences will all help the mass market.

The development of Hengqin will also provide a boost to visitation and a greater length of stay leading to higher gaming and non-gaming spend, it said.

Bernstein has updated its Macau market forecasts, and has raised ratings from market perform to outperform on Galaxy, MGM China and Wynn Macau, as well as maintaining outperform ratings on Melco Crown and Sands China, and a market-perform rating on SJM.