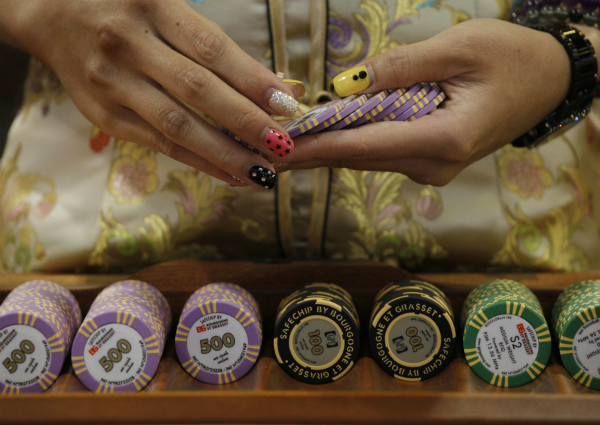 Macau authorities registered 910 cases of transactions between parties suspected of money laundering up to June this year, according to the Financial Intelligence Office (GIF) of Macau. This figure represents a rise of 3.8 percent compared to 2014.

According to the data, the gaming industry is the sector responsible for most cases at 682, which represents 74.9 percent of the total, followed by the financial sector, banking and insurance companies.