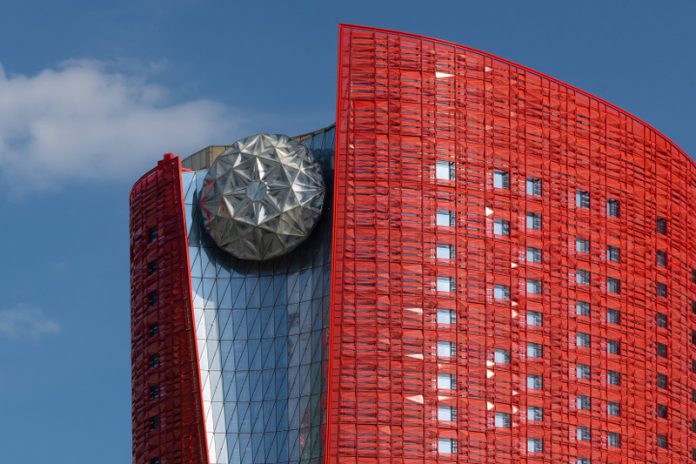 Southshore Holdings says it has reached an accord to sell 40 percent of the company that owns Macau luxury hotel The 13 for HK$750 million ($95.6 million).

The Hong Kong-listed company said it expects to enter another accord to sell a further 10 percent. It gave no details on the buyer, or the timetable for the second accord.

Southshore said the unit that owns The 13 has bank borrowings of about HK$2.92 billion.

The 13, touted as Asia’s most luxurious hotel, was originally scheduled to open on July 1, 2016, but was met with countless delays involving construction and licenses for operation for over two years, eventually making its debut in 2018. It does not have a casino.

Southshore announced a loss for the year to end March that expanded by about three times due to a gain in impairment losses on hotel assets, hotel operating expenses and depreciation charges.

The loss was HK$5.84 billion ($745 million), while the group recorded total assets of approximately HK$8.35 billion, a drop of 40 percent from the prior year.

The Hong Kong-listed company posted a 38 percent gain in revenue to $9.38 billion, although it recorded minimal income from The 13. Revenue from hotel rooms and food and beverage operations was about $3 million and $2 million respectively, it said.

The average occupancy rate was 8 percent with an average daily rate of about $5,000.