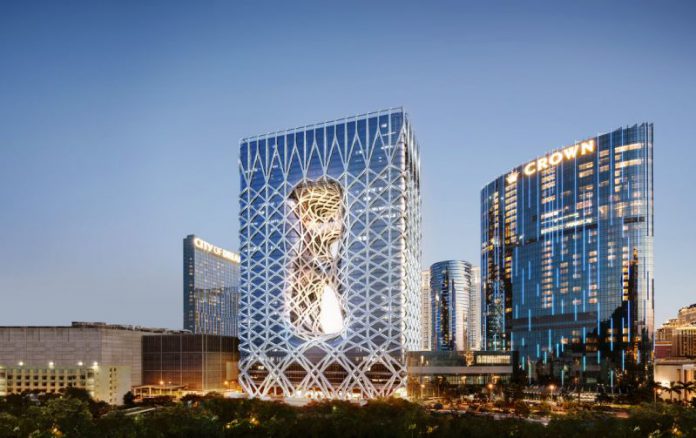 Melco International Development has announced the appointment of John Crawford, JP as an independent non-executive director of the company, as well as chairman of both the audit committee and nomination committee, and member of the corporate governance committee, with effect on Sept 13.

His appointment as a non-executive director (INED) ensures that the board achieves the minimum number of three INEDS, which represents one-third of the board.

Mr. Crawford, aged 77, is currently an independent non-executive director and chairman of the audit and risk committee at Melco Resorts & Entertainment.

He previously served as an independent non-executive director of Entertainment Gaming Asia, E-Kong Group Ltd, and other companies listed in Hong Kong. He was one of the founders of Ernst & Young, Hong Kong office.

Crawford has entered into a letter of appointment with the company for a term of three years commencing from 13 September 2019 and expiring on 12 September 2022.