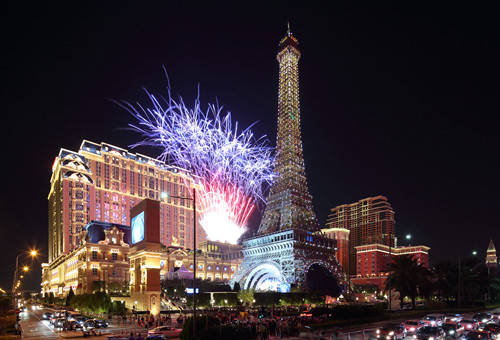 Unsafe levels of the Legionella bacteria, the cause of Legionnaires’ disease has been found in some water samples taken from The Parisian.

Last month, the Health Bureau issued a notice saying that it was investigating three cases involving Hong Kong residents who had reportedly contracted the disease after visiting the hotel in December 2016, January 2017 and March 2017.

The disease is known to cause serious infection in the lungs, with symptoms similar to the flu.