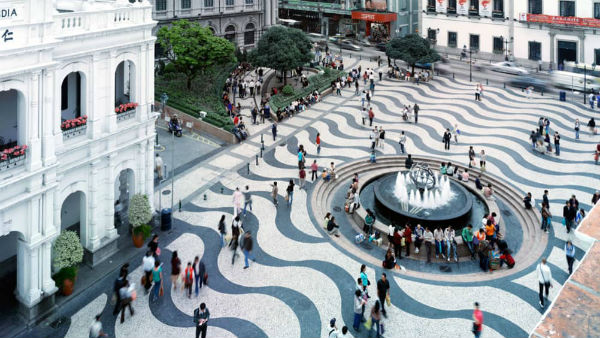 Inward foreign direct investment flows to Macau declined 27.2 percent  year-on-year to MOP26.3 billion ($3.3 billion) in 2014, as reinvested earnings were reduced by dividend distributions by some enterprises, the city’s Statistics and Census Service said.

The inflows were concentrated in gaming at MOP12.4 billion, with inflows of direct investment from the British Virgin Islands, the Cayman Islands and Hong Kong totalling MOP 8.4 billion, MOP 5.7 billion and MOP 5.5 billion, respectively.