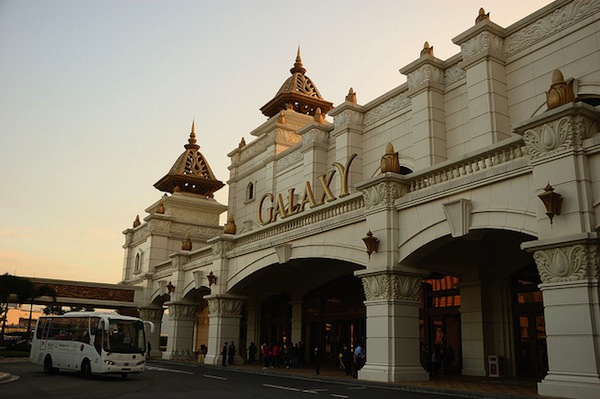 The profitability of Macau’s casino operators is expected to decline more than revenue in Q3, though results will have improved from the prior quarter due to stabilization in the higher margin mass market, UBS said in a research note.

Overall EBITDA is seen falling 36 percent year-on-year in Q3, that’s up 2 percent from Q2. Gross gaming revenue across the board is likely to have dropped 34 percent, improving from a drop of 37 percent in the prior quarter, the note said.

It estimates VIP revenue was down 44 percent, but mass revenue may have gained 3 percent from the prior quarter, though will still show a drop of 22 percent year-on-year.

“We believe Galaxy gained the most market share in Macau in Q3 vs. Q2’15, helped by ramp up of mass and retail business at its phase 2 property, while Sands China lost about 100bps of share over the same period, followed by Wynn and SJM,” UBS said.

Melco Crown Entertainment gained share of about 40bps, while MGM Resorts held its ground vs. Q2 with roughly 9-10 percent share of the market.

“We expect weaker than market average results at Wynn, SJM and MGM in Q3’15 in Macau, while Sands could show flattish sequential EBITDA in Macau in Q3.”

UBS said the opening of Melco’s Studio City on Oct. 27th should give a better idea of whether new supply will grow the market.

“We don’t think you’ll miss much in the gaming stocks before then,” it said.