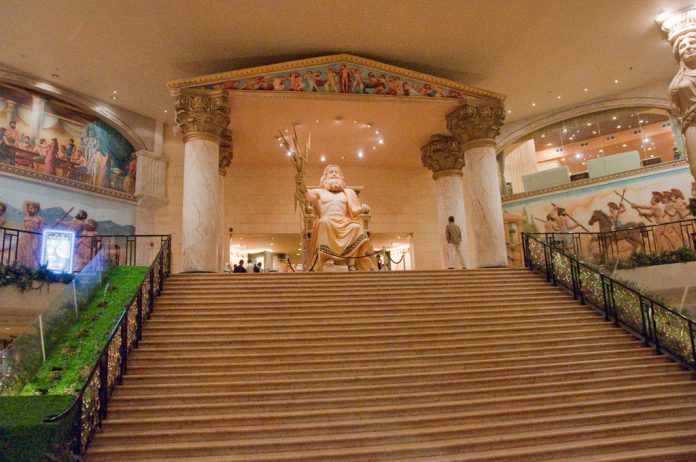 HK-listed Amax International Holdings is considering taking legal action against the operator of Greek Mythology Casino for failing again to submit its annual financial accounts to the company.

Regarding the indebted amount, Amax said the board has been taking steps to recover the amount, however, there has not been a response from Greek Mythology nor any solution agreed by both parties.

According to a release on the government website, the decision was made as the hotel “committed serious administrative irregularities and failed to carry out essential fire safety measures.”

At the time, Amax said the casino would be allowed to continue operations, but envisioned that visitor numbers would suffer as a result.