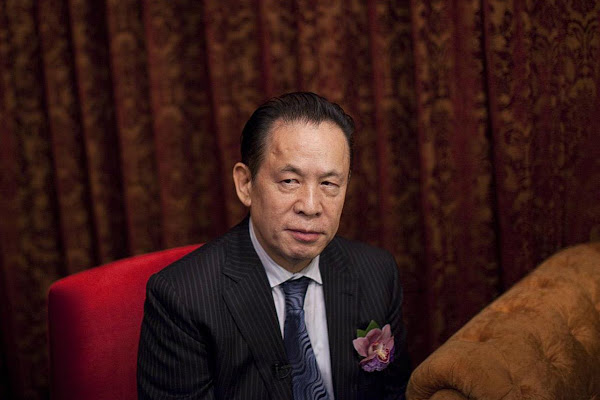 Mr. Okada was removed from the Wynn’s board of directors in 2012 after the firm claimed he was “unsuitable” and a risk to its licenses.

He had filed a lawsuit against Wynn Macau and its founder, Steve Wynn who had voted to cancel his 20 percent stake in the group.

In his lawsuit, Okada claimed that in 2005 to 2008, Wynn Macau had “tortuously” paid an amount of US$35 million to obtain a concession for a land plot in Macau.

He also considered a commitment from Wynn Macau to donate US$135 million to the University of Macau’s Development Foundation over a ten year period as “unjustified” and went against shareholder interests.

As a result of these claims and his ousting, Okada has requested that Wynn Macau be liquidated, with a MOP8 billion compensation for non-equity damages and a MOP200 million compensation claim for material damages to be paid by the company.

However, in 2015, the Court of First Instance said that Okada lacked sufficient reasons to access the Court regarding the claim of dissolution and that it did not find that Wynn Macau was contrary to law, public order or morality.

The court also ruled that there was no link between Wynn Macau’s alleged illegal acts and Okada’s claims for damages.

Okada then appealed to the Court of Second Instance, which was dismissed on the grounds of  “inconsistencies and incompatibility” between Mr. Okada’s claims and the facts invoked by him.