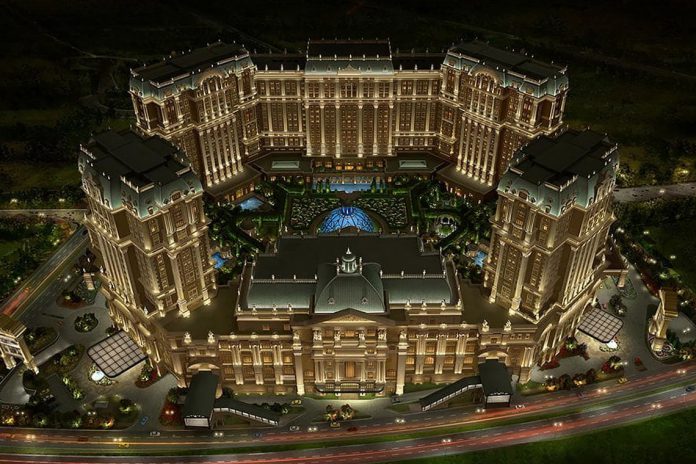 SJM Holdings executive director Angela Leong on Wednesday said that since SJM Holdings will become the last gaming operator to open a property in Cotai, the company will be aiming to provide differentiated offerings from its competitors.

“We will have new hotels and other services that can attract more tourists, also renowned restaurants. I believe it will give a good image to Macau. We can’t repeat what already exists in Cotai. We will be the last and we will try to bring new offerings,” said Ms. Leong to local press.

Talking about construction timelines, Ms. Leong said she believes the property will open in the set date, but said it was hard to anticipate the opening as they had faced difficulties.

Analysts estimate the property to open in the second half of 2019.

On the topic of Stanley Ho, who was admitted to hospital during the CNY holiday, Ms. Leong denied reports that Ho’s health was declining, adding that his health was just as good as hers.