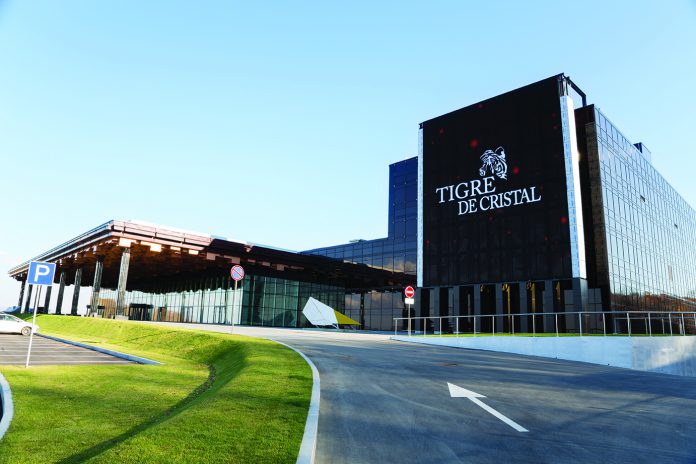 Located near the Russian borders with China and North Korea, the entertainment zone and operators within reportedly receive around 80 percent of their revenue from the Chinese, Japanese and South Korean VIP gamblers.

Citi Research has estimated that the Primorye market could reach $1.7 billion by 2020. While Primorye Territory Vice Governor Sergey Nekhayev also expects strong growth, estimating that tax revenues from the zone will reach 165 million rubles in 2016, more than 700 million per year  by 2019 and about 2.5 billion roubles per year by 2022.

The Tigre de Cristal, situated in the far eastern Primorsky Krai province of Russia, has been a major attraction for both foreign and local gamblers and is providing more competition fro Macau and Las Vegas. The casino held its gala opening earlier in Nov. 2015 and analysts have been optimistic about its prospects, despite a slump in China’s VIP market.

The slide, triggered by Beijing’s crackdown on corruption, has raised question marks over the viability of some planned projects in the Asia region, which would have been highly reliant on the China market, and have also pushed many Chinese VIP players to gamble outside of Macau.