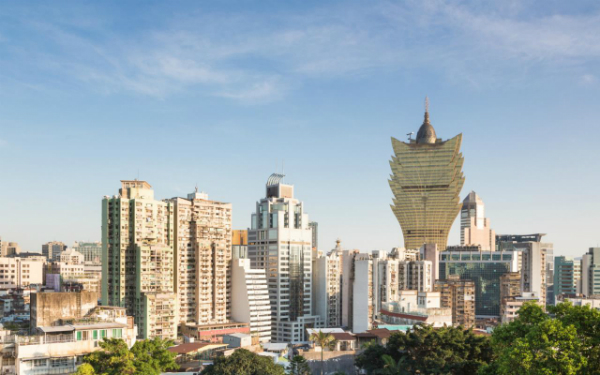 A note from Bernstein Research predicted that year-on-year growth in January GGR would likely come in at the -1 percent to +2 percent level, or roughly the same as seen in 2019.

However, the analysts explain that “significantly shifting hold rates in VIP creates volatility and lack of ability to more accurately forecast the monthly trend. The devil remains largely in the details regarding the breakdown between VIP and Mass and overall market share data (which is not clearly available) and as such the weight of the overall GGR number needs to be taken with a bit of skepticism as weekly channel checks have proven to be less than accurate and volatile.”

Bernstein also underlines the increasing importance of Mass versus VIP: While Macau has been experiencing a slowdown in GGR growth over the past year, we have a positive outlook on the Macau gaming industry in the long-run, especially Mass (and Premium Mass in particular). While GGR growth from late 2016 to mid-2018 was boosted by a strong VIP growth trend, the high end has now been softening for over a year.”

“Over the short term, the China slowdown and trade war headwinds will continue to weigh on GGR. However, in the long run, continued improvements in transportation infrastructure, continued growth of the premium consuming class in China and new capacity will support long-term growth in Mass – the execution of a supply driven market. With strong premium consumer growth in China forecasted over the long-run, Macau’s secular growth story remains intact.”