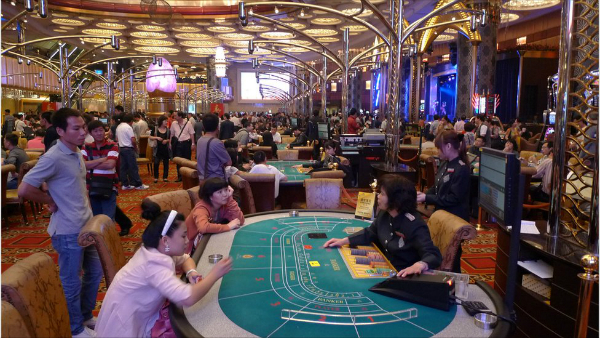 Macau’s 16Q2 was the worst in five years, mainly because of VIP and weaker mass revenue, said Morgan Stanley in a report on Monday.

According to the brokerage, the second quarter of 2016 saw GGR of MOP 108 billion (US$13.5 billion), down -8 percent QoQ and -9 percent year-on-year, below consensus and expectations.

Most of the downside came from VIP, which fell 20 percent year-on-year, hit by a phone betting ban which was effective on May 9, said the brokerage. However factors such as the Euro Cup and the opening of Shanghai Disneyland may have also driven traffic away and affected the mass segment.

While mass revenue increased year-on-year, its four percent QoQ decline during the quarter was the worst seen in the last four quarters.

The brokerage said they expect industry EBITDA to decline 6 percent QoQ to US1.3 billion after seeing a 3 percent QoQ decline in 2016.

“If we assume 2H16 EBITDA holds at 2Q’s level, consensus expectation for 2016 implies incremental EBITDA of US$206 million and US$47 million from Parisian and Wynn Palace, respectively. Sands should see stronger seasonality in retail and hotel earnings in 2H16, and will also benefit from 3,000 new rooms at Parisian in 4Q16.

“However, in the absence of a new casino, MGM’s annualized EBITDA could miss 2016 estimates by 7 percent. MPEL may report positive QoQ growth, but mainly due to the absence of bad debt of US$18 million at Altira that dragged 1Q16, and City of Dreams Manila EBITDA growth of 39 percent QoQ,” added the brokerage.