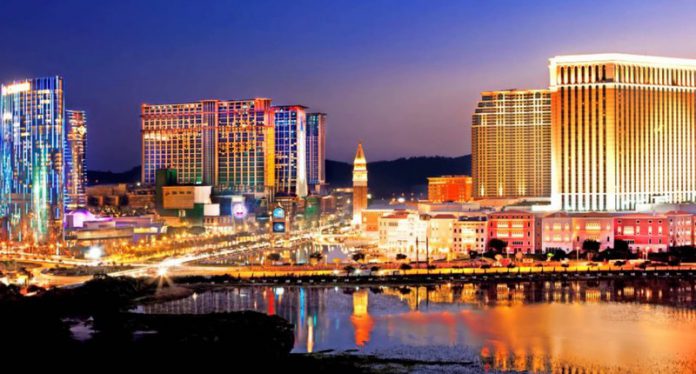 The Macau government says it hopes to improve the quality of modern gaming tourism building clusters and facilitate the development of non-gaming elements over the next few years.

The government made the announcement as part of the mid-term review of its Five-Year- Development plan, which covers a number of key sectors, which was picked up by local media.

In regards to gaming, the government said that the industry maintained “healthy development” between 2016 and 2018.

While the development plan did not mention gross gaming revenue targets, it did say that it will “ “not pursue expansion in scale, but focus on improving quality and utilize existing modern gaming tourism building clusters to facilitate the development of non-gaming elements.”

The review did note that non-gaming revenue amounted to 9.97 of total revenue in the sector in 2018, which had exceeded expectations as it was aiming for 9 percent that year.

The report also announced that the government has concluded its review into the gaming industry, regarding rules that regulate junkets, gaming machines, and equipment supply.