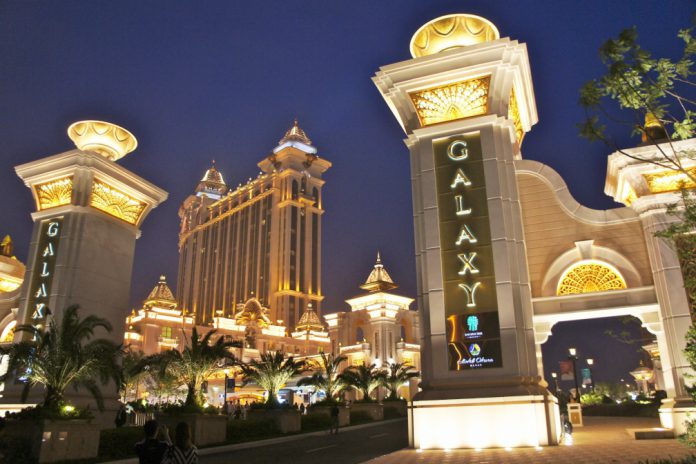 Analysts have come back from a Macau trip less than enthusiastic about the city’s latest big projects.

According to The Australian newspaper, analysts who recently visited Macau for the opening of Galaxy’s new expansion have said it was “slightly disappointing” and warned that VIP customers were not excited about the new casinos in Macau.

Deutsche Bank analysts said only three junkets have opened rooms at the new Phase 2 resort compared with an expectation of five to six junkets.

“Over the weekend, we spoke to junket agents again to check on feedbacks. These junket agents said their VIP customers were not particularly excited about the new casinos in Macau,” the analysts said in a ­client note, cited by The Australian.

CLSA said Galaxy’s Phase 2 had impressed on non-gaming amenities but that the ­market would closely monitor initial revenue data to see if the new project grows or cannibal­izes the market.