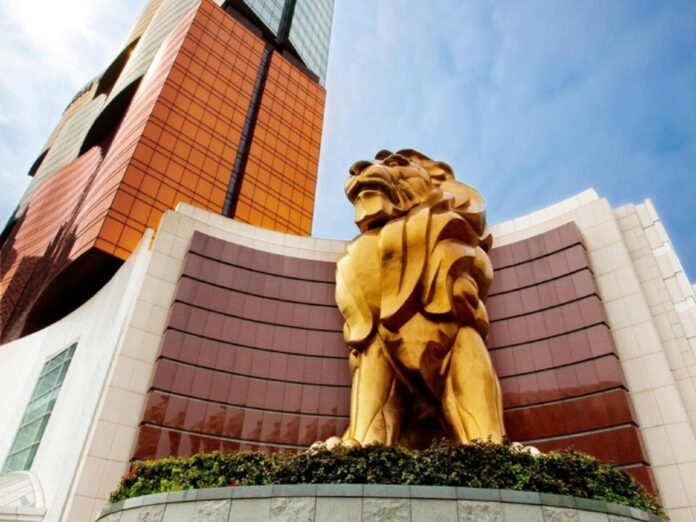 MGM China reported a net loss of HK$2.4 billion ($306 million) for the half year ending Jun 2022, widened by 39 percent on a year-on-year basis, from HK$1.73 billion ($221 million), the interim half yearly report filing to the Hong Kong Stock , Exchange showed.

Despite adversities, MGM China remains bullish on the Macau market, keeping in view the new gaming laws, concessionaire announcement, and the Chinese Government’s focus on boosting infra connectivity, which is all expected to increase the footfall of tourists and increase visitation in Macau in coming days, the company’s interim report read.

“The COVID-19 pandemic continued to have significant impacts on our business, results of operations and financial condition during the reporting period,” the interim report read.

Forex loss as high as 12 times on a YoY basis squeezed the margins.

At the date of the interim report filed by the company, most of our restaurants, bars, and retail outlets remain closed.

The company has significantly reduced its operating capacity with restrictions in place at present in response to the call from the Macau Government to control the transmission of COVID-19.

“Visitation to Macau and trading volume across all operations at MGM MACAU and MGM COTAI were adversely impacted during the period due to outbreaks of COVID-19 cases in Macau and neighboring regions including mainland China which led to travel restrictions to Macau,” the report read.

Yet the company is positive in the Macau Market, mainly due to the financial investments made by gaming Concessionaires and Sub-Concessionaires, including MGM Grand Paradise, in the opening of new properties providing diversified products to enhance the position of Macau as a world-class tourism center.

Infrastructure improvements in Macau and the Greater Bay area, including the ongoing expansion of the China Highspeed Rail routes to the Zhuhai border gate from key cities in mainland China, “all are expected to facilitate more convenient travel to Macau,” the report read.

Favorable points highlighted in the report included the joint development of Hengqin, which has been designated as a key tourism hub by the Chinese Government, as well as the continuous growth of China’s outbound tourism, particularly the growing middle class, are

Driven by the premium mass market at MGM MACAU and MGM COTAI, the company’s overall gaming market share increased to 13.6 percent for the six months ended June 30, 2022, the report read.