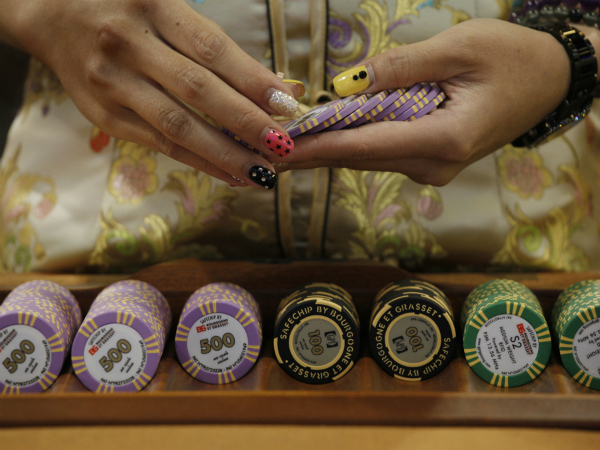 The U.S. Department of State in its annual report on money laundering, financial crimes and drugs says that Macau’s junkets present vulnerabilities for money laundering.

The report, entitled “2015 International Narcotics Control Strategy Report (INCSR)” said that junkets are becoming “increasingly popular among gamblers seeking anonymity or alternatives to China’s currency movement restrictions”, and this, along with the absence of currency and exchange controls, means that the gambling hub is a high risk area for money laundering.

According to the report, Macau’s government officials have indicated the primary sources of laundered funds comes from gaming-related crimes, property offenses and fraud, derived from local and overseas criminal activity.

The reports segment on Macau was listed under “Countries/Jurisdictions of Primary Concern” as it was in earlier years.

The report noted that although Macau has made considerable efforts to develop an anti-money laundering framework that meets international standards, that “important deficiencies remain.”

“Legislation that would strengthen Macau’s customer due diligence requirements is pending, as is legislation to improve the jurisdiction’s cross-border currency controls. Macau has yet to implement an effective cross-border cash declaration system,” said the report.

“While Macau’s AML law does not require currency transaction reporting, gaming entities are subject to threshold reporting for transactions over MOP 500,000 (US$62,640) under the supplementary guidelines of the Gaming Inspection and Coordination Bureau. Macau should lower the large transaction report threshold for casinos to $3,000 to bring it in line with international standards. The government also should continue to strengthen interagency coordination to prevent money laundering in the gaming industry, especially by introducing robust oversight of junket operators, mandating due diligence for non-regulated gaming collaborators, and implementing cross-border currency reporting.”

Last week, Bernstein said that using casino junkets is one of the most costly ways of transferring money out of China, in a report titled “A Beginner’s Guide to Avoiding Chinese Capital Controls”.