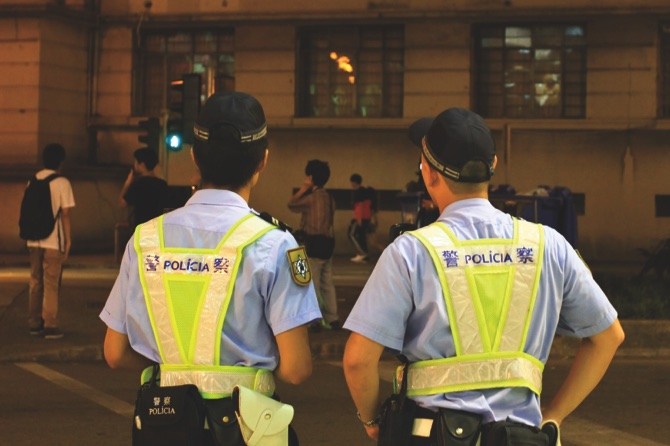 On Wednesday last week, three men were detained after police officers outside Galaxy Macau attempted to stop the men smoking in a non-smoking area, which ended in a fight.

One of the police officers was forced to fire a warning shot in the air in order to de-escalate the situation.

The three men are facing charges of assault and disobeying police orders, with one remaining in police custody.

On Monday, the Macau Health Bureau said there would be a ‘no tolerance policy’ for any violent behavior when enforcing the smoking ban.

Secretary for Security Wong Sio Chak said the government will study the possibility of Public Security Police (PSP) officers on duty in or around local casinos being equipped with pepper spray cans.