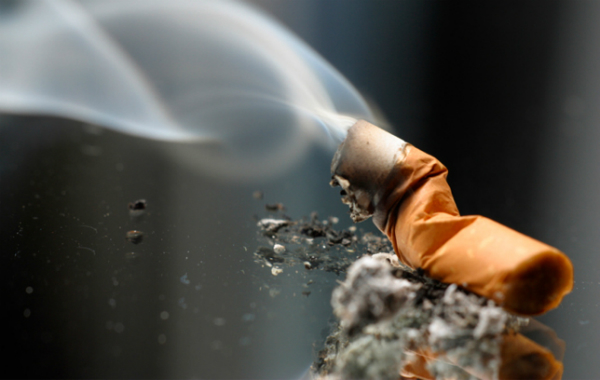 The Legislative Assembly working committee, which is tasked with forming the legislation, is reportedly awaiting response from the government concerning the bill.

This response is expected to come after the two-month summer recess starting August 15.

Earlier this year, Macau’s Legislative Assembly voted in favor of smoking lounges instead of a total smoking ban in the city’s gaming venues.

According to the chairman of the Legislative Assembly sub-committee, Chan Chak Mo, quoted by Lusa, only two members of the committee supported the implementation of a full smoking ban in the city’s gaming venues whilst the other seven members have agreed with the idea of setting up smoking lounges as long as smoke can be ensured it will not spread.

The full smoking ban bill, which passed its first reading in the Legislative Assembly this year, proposes to prohibit smoking in all indoor areas of gaming venues.

Bernstein in a note on Monday said they see a limited risk of a full smoking ban in the medium term given the current gaming market conditions.