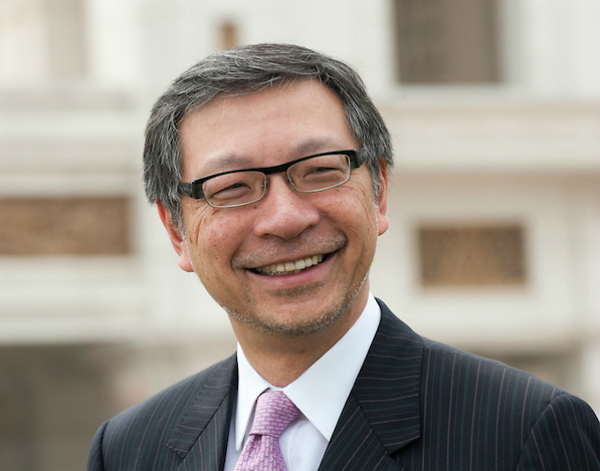 In an interview with Macau Daily, Lui said the company is sticking to its original schedule, with Phase III kicking off at the end of the year and Phase IV to start next year.

The vice chairman said he expects the two projects to be mostly non-gaming facilities, targeting MICE and family patrons, with total investment at around US$5.2 billion.

In 16Q1, the operator reported solid results, posting quarterly revenue of HK$13.4 billion (US$1.7 billion), up 1 percent sequentially and down 2 percent year on year.

The operator said its hotels were virtually fully occupied for the quarter, with solid performance driven by mass.

“We continue to see signs that the market is potentially stabilizing in the near term and remain confident in the long term prospects of Macau,” said Dr. Lui Che Woo, chairman of Galaxy Entertainment Group at the time.

Earlier this year Lui Che-Woo said he will be venturing into family friendly theme parks as part of the next two phases of the HK$86 billion (US$11 billion) Galaxy Macau project, according to an interview with Bloomberg.

Lui said the theme park will be “something special and high-tech” similar to the movie “Avatar.”

As well as this, the operator announced that plans to develop a resort in Hengqin are moving forward, and opportunities in overseas markets will also be explored.