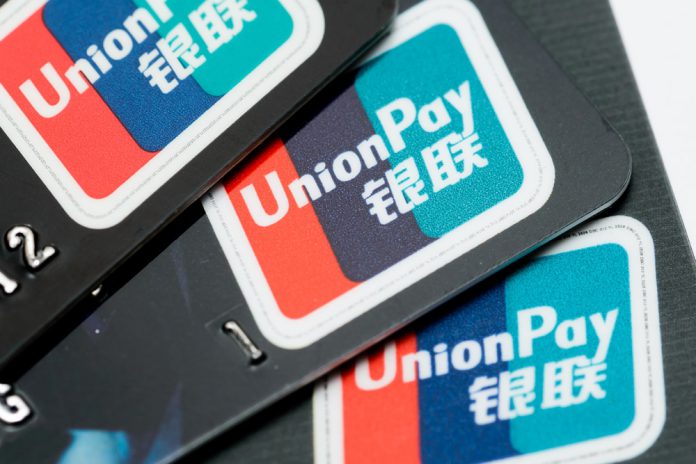 The recent crack down on Union Pay terminals along with a wider threat of increased capital controls will likely weigh on sentiment, noted Bernstein on Thursday.

Yesterday, the Monetary Authority of Macau in a statement stressed the importance of two policies: banks adopting greater risk management in relationships with businesses through the monitoring of financial activities to prevent illegal financial transactions, as well as making sure that individuals are sing authorized locations for currency exchange and money remittances.

Bernstein analysts said it is not yet clear the extent of the crack down on Union Pay and other financial transactions in Macau, but did note that around a quarter of the premium mass market relies on Union Pay as a source of liquidity.

“While a full ban on pawnshops will have an impact on GGR, a portion of the liquidity will likely be funded via other means (but near term impact would be evident),” it noted.

Bernstein said that if the government were to broaden efforts to reduce outflows through Macau by further limiting Union Pay capabilities and/or going after underground baking channels, it would create a headwind to GGR growth.