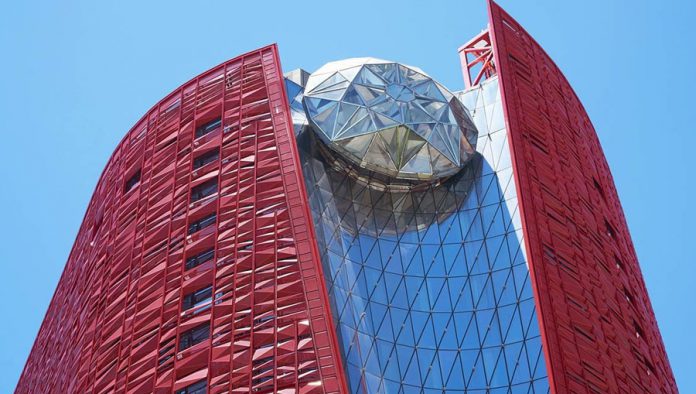 South Shore Holdings, the owner of Macau’s luxury The 13 Hotel, is seeking a standstill agreement from a lender, which has demanded full repayment of a loan facility and interest after the company failed to make a payment.

South Shore had planned to make the payment from the sale of a 50 percent stake in the unit that owns The 13. However, that transaction has been delayed.

“The company has applied to the bank for a ‘standstill’, seeking assurance from the bank that it will not take imminent steps either to enforce its security over THE 13 Hotel or to liquidate the Company, mindful of the severe adverse effect of the COVID-19 pandemic on the state of the market, in Macau and generally,” it said.

South Shore said it will continue its efforts to complete the stake sale and added that if the sale does not proceed, it will work with the bank to find other prospective buyers.

South Shore said in November that it had found three companies that would buy the stake in its Uni Dragon unit for $750 million.

The announcement followed nearly 10 months of talks with investors – which South Shore said would help reduce debt associated with the development of The 13, which opened in 2018 along with a rather lackluster ramp up.