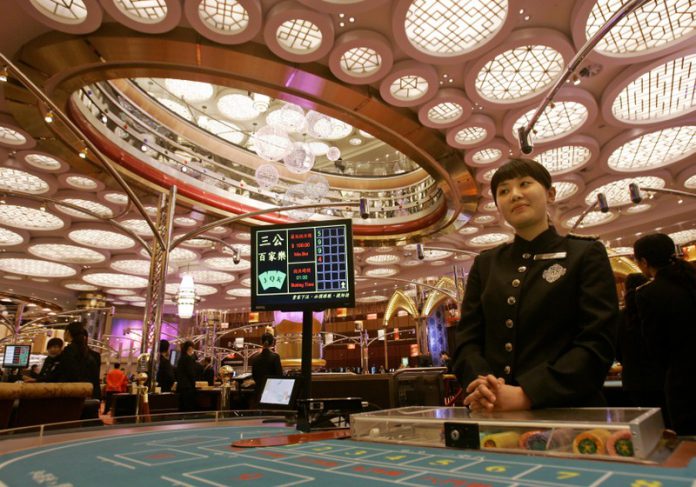 Average earnings (excluding bonuses and allowances) of full time employees in the gaming sector went up 4.6 percent in December 2015 year on year, whilst dealer’s average earnings increased by 4.3 percent, according to the Statistics and Census Service.

The statistics came from the released survey results of Manpower Needs and Wages of the Gaming Sector covering the fourth quarter of 2015.

“The decrease of the indicators suggested a further slowdown in demand for manpower in the Gaming Sector,” said the Statistics Service