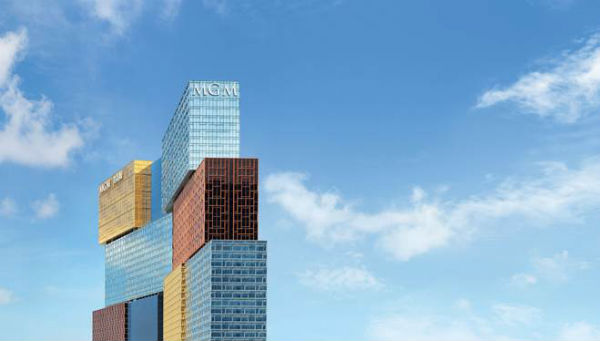 MGM Cotai will have its official grand opening on Tuesday, February 13, 2018, according to a media invitation sent on Tuesday.

A series of press events will be organized on the day, including a press conference to introduce the integrated resort, innovative dining concepts featuring four world renowned celebrity chefs, and a unique art collection with over 300 pieces of contemporary art and historical masterworks.

The grand opening comes after a number of delays for the property. MGM China missed its January 29 opening date as it was still in the process of obtaining “relevant licenses” .

Head of the Macao Government Tourism Office (MGTO), Maria Helena de Senna Fernandes last week  said her department “will try” to issue the licence on time for the Chinese New Year, which begins February 16, but said it could not be guaranteed.

It is not known what facilities will be open to the general public following the opening.