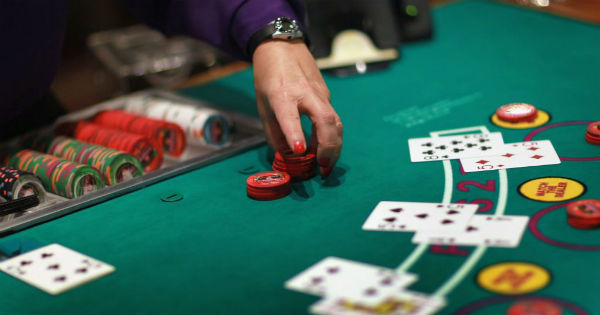 A gaming workers union in Macau has urged the city’s gaming operators to increase the salary of their employees.

According to a report from MNA, local labor group Power of the Macao Gaming Association submitted a petition to the government on Wednesday, asking them to urge operators to increase their employee’s wages.

Lei Iok Po, the director of the association said Macau’s six gaming operators should take the lead to raise workers’ salaries, a trend that would be followed by local SMEs.

The association has suggested a pay rise of 5 to 8 percent.

“The city’s gaming revenue has improved and in fact it has heated back up,” said Lei.

“Therefore, it is necessary to take this action [to raise workers’ salaries],” he added.

Mr. Lei said that while some gaming operators have raised the salaries of their workers by around 2 to 2.5 percent, some frontline workers haven’t seen any raise at all.