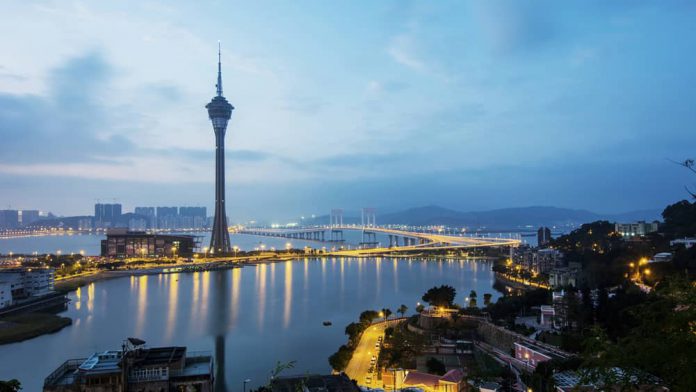 The Macau government saw its direct taxes from gaming reach MOP70.9 billion (US$8.7 billion) from January to August 2018, up 17 percent from the prior year period.

During the same period in 2017, the government recorded gaming taxes of MOP64.1 billion. In 2016, gaming tax revenue reached MOP 54.9 billion in the period.

According to data from the Financial Services Bureau, the accumulated tax revenue makes up for 86 percent of the MOP82.4 billion in gaming tax revenue targeted for the full year.

The increase in gaming tax revenue is attributed to a similarly strong growth in gaming revenue. However, a slowdown has been expected for the second half of 2018.