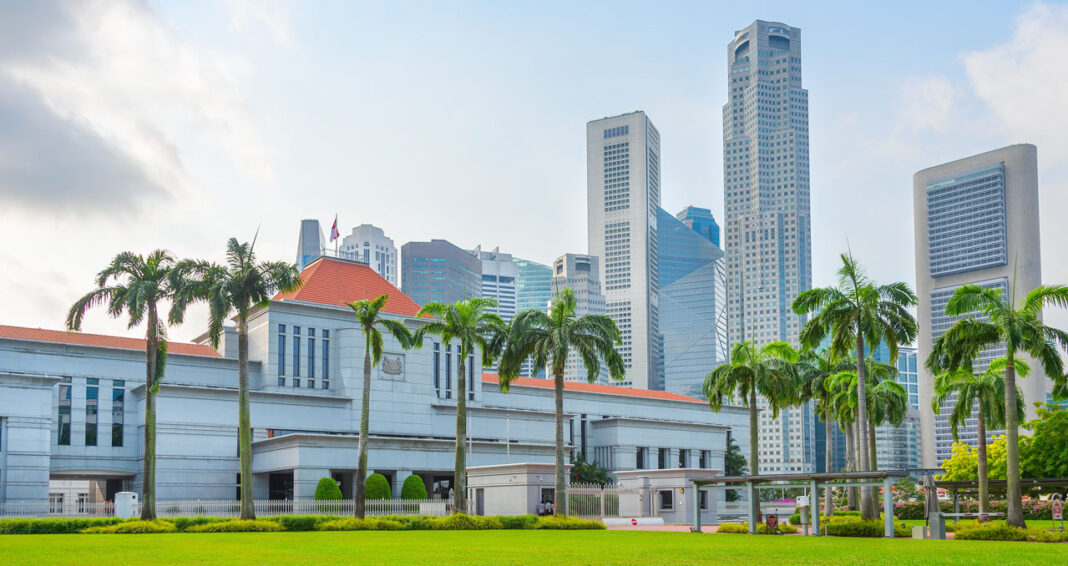 Some of Asia’s key gaming jurisdictions are undergoing a major regulatory overhaul and in this edition of Asia Gaming Briefings we focus on some of the key changes and what they will mean for the industry.

Firstly, Macau. Legislators in the world’s largest gambling hub are poring over amendments to its gaming law, which will set the course for the city’s casinos for years to come. It was the first major shakeup in regulation for two decades and is the precursor to the bidding process for the casino concessions.

In our first article, we hear again from Carlos Simões, a partner with DSL Lawyers in Macau. In this edition, Simões tackles the issue of the satellite casinos, which were seen as the biggest losers in the amended bill, which states that the casino must be in a property owned by the license holder. They have been given a three-year period to reorganize their businesses accordingly, raising concern over the potential impact on employment in Macau.

Over in Singapore, a new law covering the entire gambling industry had its second reading in March. The law will create a new regulatory authority to oversee all aspects of gambling in the city state.

The government has said that the changes were necessary due to rapid changes in technology, which have affected how people bet, as well as the increased blurring of lines between gambling and gaming. Wai Ming Yap, a partner at Morgan, Lewis and Bockius, takes us through some of the changes and their implications.

Australia’s gaming industry has been in turmoil since a 2019 documentary threw the spotlight on money laundering and immigration violations at Crown Resorts. The company has been the subject of numerous regulatory probes, which have also now extended to rival Star Entertainment.

Western Australia has just released the results of its Royal Commission inquiry into Crown, the third high-level investigation, and Jamie Nettleton and Brodie Campbell of law firm Addisons take a look at the latest developments.

Lastly, while Japan’s slow march toward establishing an integrated resort industry inches ahead, other sectors of its well-established gambling industry have seen some interesting changes.

Joji Kokuryo, managing partner of Bay City Ventures, looks at how going online has boosted the fortunes of the country’s horse racing industry, while the iconic pachinko and pachislot parlors are struggling with regulations that make them less appealing to players.