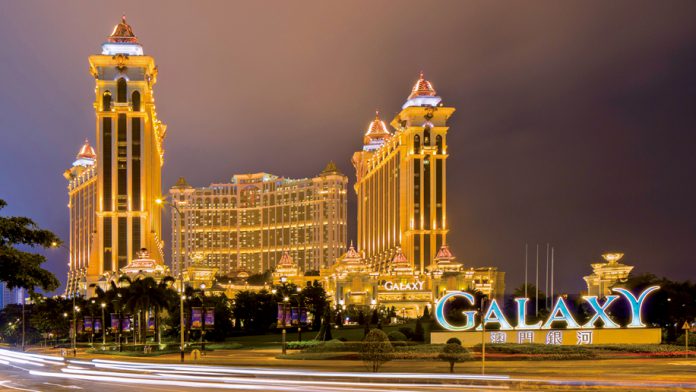 Cloee Chao, president of the New Macau Gaming Staff Rights Association said the workers, around 60 years of age, have been required to resign voluntarily by the gaming group.

Chao said that four workers have already resigned under such conditions, and added that the workers were required to sign an English language contract.

“[The workers] don’t know English,” said Ms. Chao, speaking to Macau Business. “[And the company] explained to them that [by signing the contract] they understand the content of resigning voluntarily.

Workers previously received both payment from the Central Provident Fund and a compensation amount for voluntarily resigning.

However, changes made the compensation system around a year ago meant that workers are now only able to receive the CPF.

Workers who had refused to voluntarily resigned were forced to have their contract renewed on a yearly basis, said Chloe.

Lei Man Chao, the association’s vice-president said that around 40 workers have experienced similar situations and have already approached the union.

Chao said that they will make enquiries to the Labor Affairs Bureau and the Gaming Inspection and Coordination Bureau to seek clarification on the legitimacy of the situation.