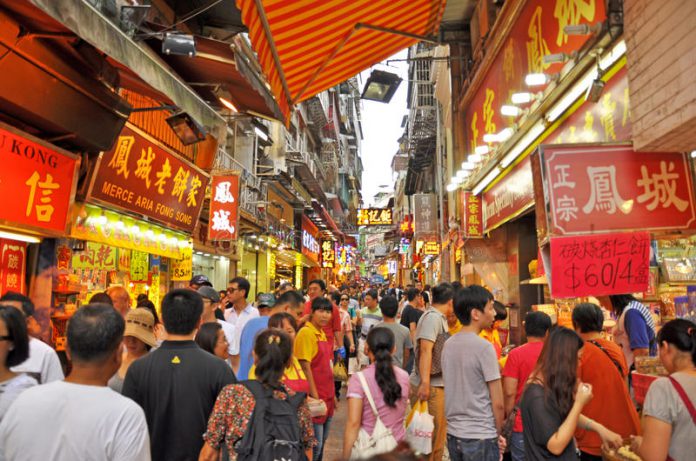 Visitors on package tours to Macau surged by 41.4 percent year-on-year in January, driven mainly by a jump in package tourists from Mainland China, according to the Statistics and Census Service (DSEC).

The month also saw a 7 percent rise in the number of operating hotels and guest houses – reaching 114.