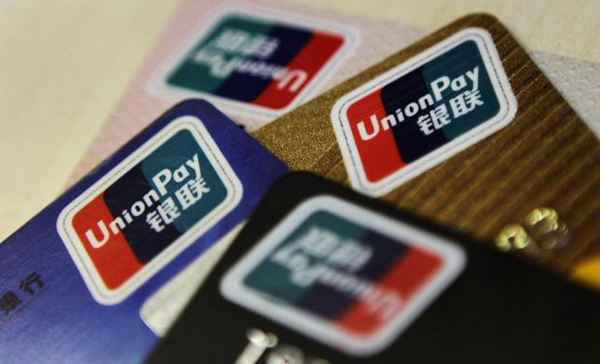 Macau authorities have carried out another raid against retailers illegally using mainland UnionPay terminals in Macau. Over MOP280 million (US$35 million) in illegal transactions over a year were uncovered at a retailer in Taipa, according to Union Gaming.

The transaction fees saved by the retailer using mainland terminals is said to have been MOP 900,000.

Over the last few years, Macau has cracked down on the illegal use of Mainland UnionPay terminals, which fools the system to make the transaction look to have occurred on the mainland rather than overseas. In the past, there have been instances of illegal POS devices in use in pawnshops in Macau and on some casino floors.

In September of 2015, China’s State Administration for Foreign Exchange (SAFE)  announced new annual limits on UnionPay cash withdrawals outside of China. The new annual limit has been set at RMB100,000 (US$15,700 ) per card for 2016.

Union Gaming says although Macau authorities the crackdowns have not resulted in any measurable impact to GGR trends, it “remains an overhang, particularly as the mass market (the customer segment that is the primary user of UnionPay) has begun to gain some momentum.”