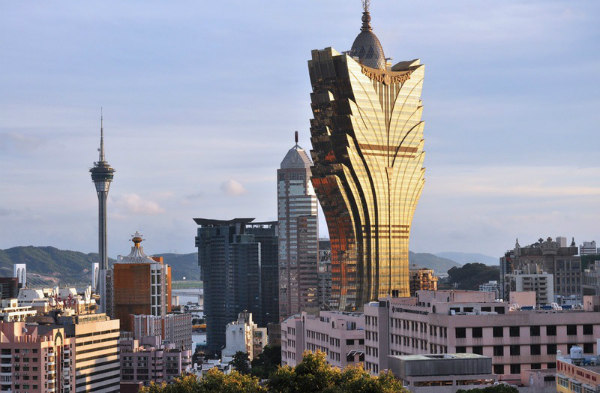 Macau’s fourth quarter GDP fell 14.4 percent in 2015, caused by the continuous decline of inbound tourism and gaming services due to China’s anti-corruption campaign and slowing economy, according Macau’s Statistics and Census Service.

This marks the sixth consecutive quarter of contraction for the gambling hub, but was the best quarter in more than a year. Macau’s GDP for the first three quarters was minus 21.9 percent, minus 23.7 percent and minus 21.0 percent respectively.

According to the statistics bureau, total exports of services decreased by 19.1 percent for the quarter, as visitor arrivals and total visitor spending dragged down exports of other tourism services and gaming services by 6.1 percent and 25.4 percent respectively.

For the full year 2015, GDP shrank by 20.3 percent year on year, with the falling casino revenues cited as the main cause in the drop in GDP. In 2015, accumulated GGR for the full year went down 34.3 percent compared to 2014, according to the Gaming Inspection and Coordination Bureau.