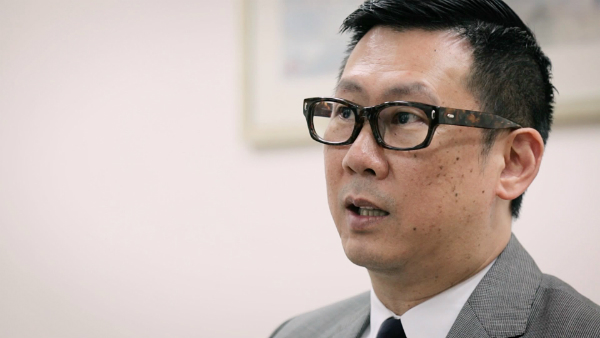 Former Assistant Public Prosecutor-General Paulo Martins Chan was officially sworn in Monday as the director of the Gaming Inspection and Coordination Bureau (DICJ), taking over Macau’s gambling regulator as the market faces its worst slump since liberalization.

Chan takes over from Manuel Joaquim das Neves, who decided to step down after 18 years in office. Chan has spent the past 17 years in the Public Prosecutions Office.

“If we could lay down the rules of the game, everyone  would know what to follow,” he was cited by local media as saying. “If something went wrong, penalties would follow. We also resort to the established set of regulations to settle conflicts.”

Asked if he had already developed contacts with gaming operators prior to taking office, Chan told media that he has not and would not use such external connections.